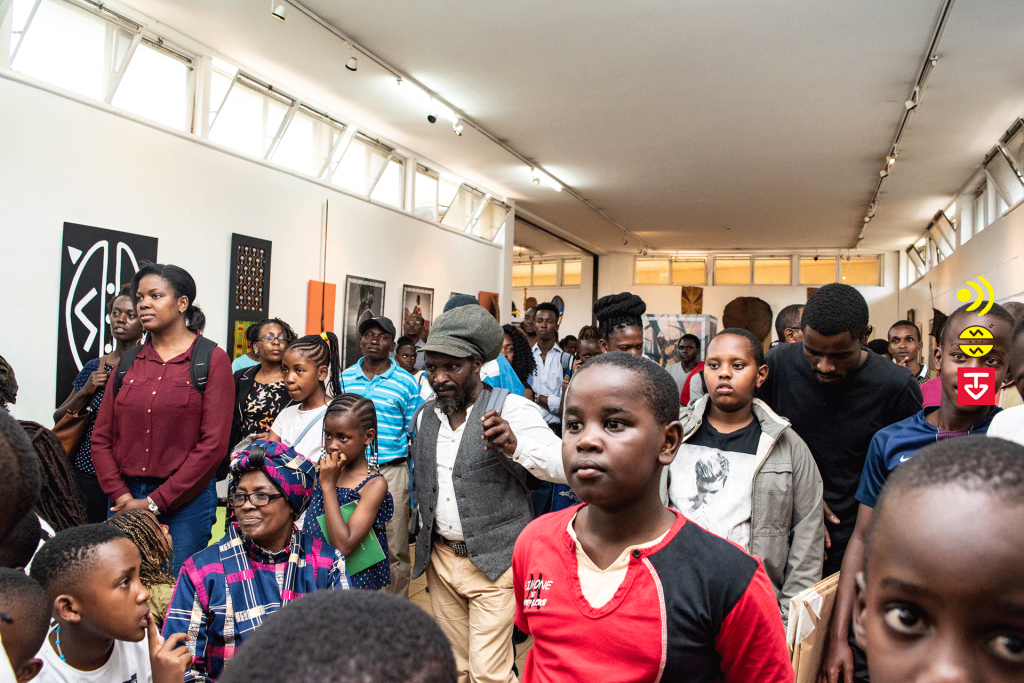 I don’t know what I expected as I walked down the tiled hallways of the Kenya National Museum. The event had been trending on social media for months on end with updates on what was to be the beginning of a narrative that had never been told – correction, told but not in the way that I was yet to experience.

Shujaa stories was the name that had been patented for this glorious occasion as a group of young talented men and women came together to not only bring back to life a history that was lost for generations, but also to tell a story that had been lost in translation.

From the mijikenda in the south to the nandi in the north; a piece of their heritage had been brought out for all to see. Attires in different colors, both for the ladies and the men that were to be venerated in the occasion and in times to come. Spears, clubs and weaponry to mark a fight that stood the test of time were all present to show a tassle that was not for land, not for wealth, not for anything we term as necessary and luxurious – the tassle was a game of survival and preservation of what we hold most dear, OUR CULTURE.

An event of it’s first kind,
Truth, plain as was then,
Bravery that proves who we are,
Heroes whose names have faded from sight yet to them respect we should accord,

And indeed an audience hungry for more,
Welcoming the unveiling of who we were,
Preserving the memory of a past that existed,
Heralding the shujaas who made us strong.

The room was painted in historical color. From left to right it was plastered in so much beauty of forgotten power. Most of us would expect an event of it’s callibre to attract a throng of curators, art enthusiasts and of course the officials from the different authorities that had made the occasion possible. Well that’s what I expected…

But then the wave of kids hit me, in all corners, girls and boys crowded around the different paintings and artifacts that accompanied the stories of the brave soldiers that had withstood time. Impressed by the vast variety of powers that they held. The tatu creatives team had managed to bring to life the characters from their medieval graves.

Color coordination, attire characterization and light effected by the awe in the audience that beheld the inspiration. But this was nothing compared to the speech by our Shujaa of the day Gogo/Cucu/Nana/Grandma Muthoni Likimani. She used all the names above to make the you hearts feel at home.

A lady in her 90’s who has seen it all; the pain in the struggle, her service in the gamble and her survival through it all echoed in her voice still full of laughter and passion. Nana Muthoni Likimani touched our hearts and left us inspired not just to see the art but to go on a journey and feel our past.