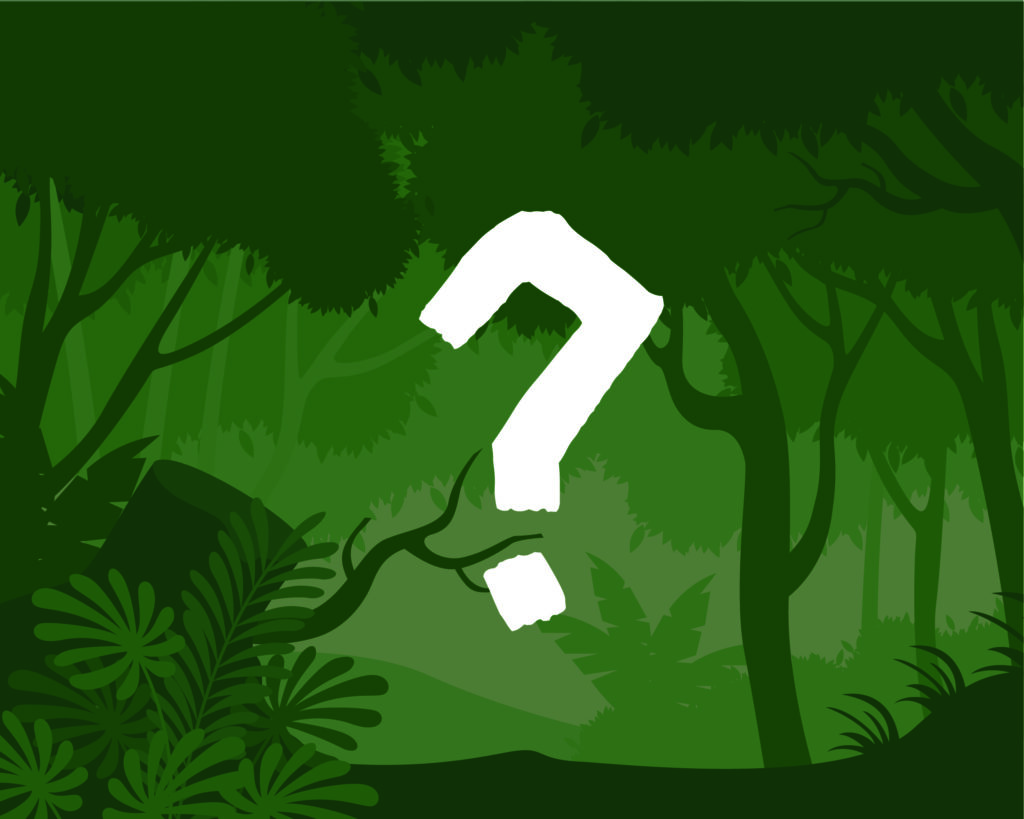 Let’s play a guessing game. I’m going to tell you a short story then you’ll tell me which of the Shujaas you think I am talking about. For purposes of the game, let’s call this particular Shujaa Maria. Ready? Let’s go!

Maria stood on the roadside as the cocktail of emotions within her made her feel woozy. First, it was shock. What had happened? Followed by sorrow? How could this happen?  Finally, it was anger. Who did this? Maria slowly lowered herself to the scene of the crime.

Hot angry tears streaked her face. After a few minutes, she rose to her feet and marched to the village square. She would find the perpetrator and make them pay.

A few kilometres away, the heart of the village was alive. It was market day and the excited heckling of traders versus the bargaining of buyers rang through the air. The bright colours of the various fruit and vegetables could only be rivaled by the traders’ colourful language. The laughter and banter that was at its peak suddenly started to decrescendo as it was replaced by soft uneasy murmurs.

It was discovered that the people were needed at the village square but nobody seemed to know the reason. At the village square, people tricked in, all with puzzled expressions. When the last of them had arrived, an anxious silence befell the gathered crowd. Before them stood Maria. Her hands were balled up into fists and her face contorted into a sneer. She was angry.

“Who did this?!” Maria yelled. Correction, she was livid.

The crowd followed the direction she was pointing at. When they saw what it was that she was talking about, they let out a collective gasp. Lying on the ground in a foetal position was a dog. Flies swarmed on and around it but the dog barely moved. It was dead.

“I won’t ask you again,” Maria barked, “Which of you was foolish enough to do this?”

Commotion broke out in the crowd.

“Whoever has done this has doomed us,” some lamented,

“Why would anyone kill a dog, especially Maria’s dog?” some wondered

“Was this worth disrupting our day?” others complained.

After a few minutes, the questions stopped and fingers started being pointed. Eventually, a man was pushed forward and declared to be the culprit.

She turned to look at the suspect then began to descend the steps of the dais, heading directly towards him. The man, who had vehemently denied all allegations before, saw Maria approaching him and quickly changed his tune. By the time Maria had reached him, he was begging for her forgiveness.

“Why did you do this?” Maria asked him, finally standing before the man.

The man, his voice now quivering, explained how the dog had been coming into his compound and attacking his poultry. Finally, tired of its nonsense, he had chased it to the road then thrown a stone at it to teach it a lesson.

By bad lack, the stone hit the dog’s head and it had fallen. He thought it would be alright because the stone was small so he left it by the roadside.

Maria looked down at him and fought hard to maintain her composure. This fool had killed her dog. Worse still, there had been people who had seen him do it but had done nothing.

“Well,” Maria finally said, “Evidently, we have ceased to be a humane people but have become people who now aimlessly kill dogs. However, I will not punish this man for he made a mistake.”

The man looked up, hopeful, as several people in the crowd began to cheer. The cheering was quickly stopped as Maria raised her hand to ask for silence.

“Now, as I was saying. A mistake was made. Some people saw him commit the mistake and that is why he was identified as a suspect. Yet, what I fail to understand is why nobody said anything until I called for this meeting. That right there is an even worse mistake. Therefore, instead of punishing this man, I shall punish all of you! I shall fine each one of you for the death of this dog.”

Everyone turned to the man and glared at him. The fool had damned them!

Did you guess which Shujaa it is?

Hmmm. Not yet? Let me help you out then. The Shujaa in question is Wangu wa Makeri. It is said that one day Wangu found that her dog had been killed. After finding out who was responsible, she decided to use her powers as headman. Wangu declared that she would collect two shillings from every man to enable her to buy a new dog.

Often times, the tales about  Wangu wa Makeri are about her headmanship, how she would sit on men’s backs and how she eventually lost her power when she danced naked in the Kibata, a dance solely for male warriors. Did you know about this particular Wangu wa Makeri tale? What other interesting facts about her do you know?