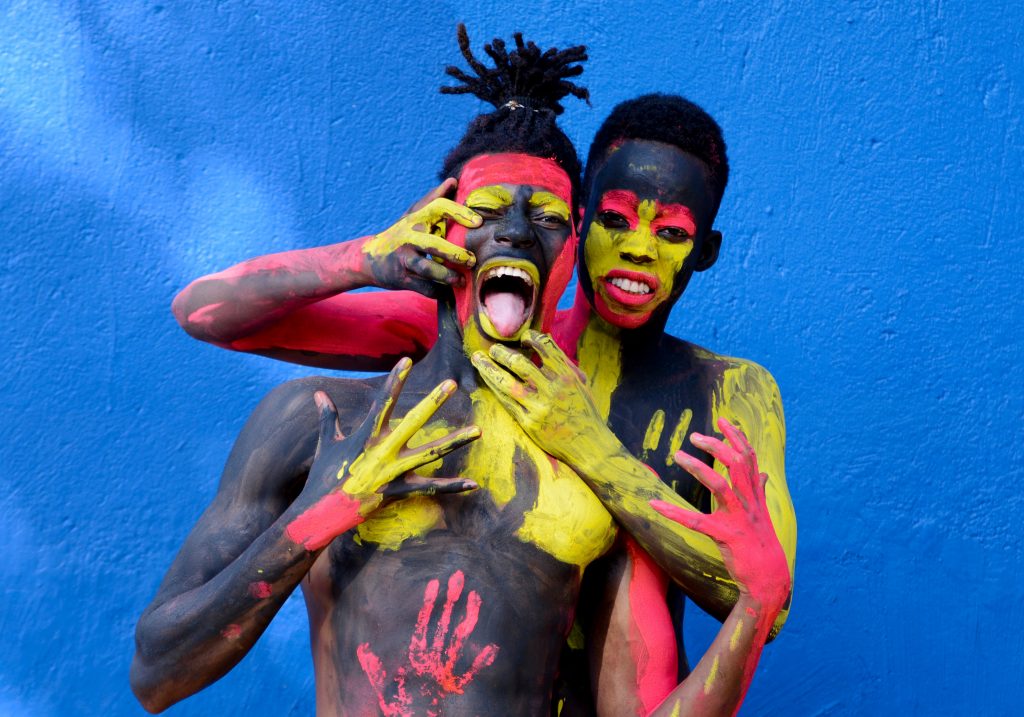 War paint smeared on their faces, spears in hand, shields in the other, they prepare for battle. They chant exuberantly as they trudge fearlessly through the terrain, courage drips from their physique, bravery shines in their eyes, their determination unwavering; they go to war, they go to fight, they are warriors.

These were our ancestors, the legendary Kenyan warriors that we still admire and celebrate up to this day. Light on their feet, with the speed of a cheetah, the agility of a cobra and matched with the strength of a rhino, they march.

These are just a few of the warriors that left a mark in the chapters of our history books.

In our lives we turn to these legendary warriors to inspire our own stories. To inspire confidence, restore fortitude and faith that we too could be legendary.

We are strong, it’s in our blood; and whenever we are broken down and defeated by the world, their greatness motivates us to be better, follow our hearts desires and fight for what we believe in. In our own sense, be warriors.