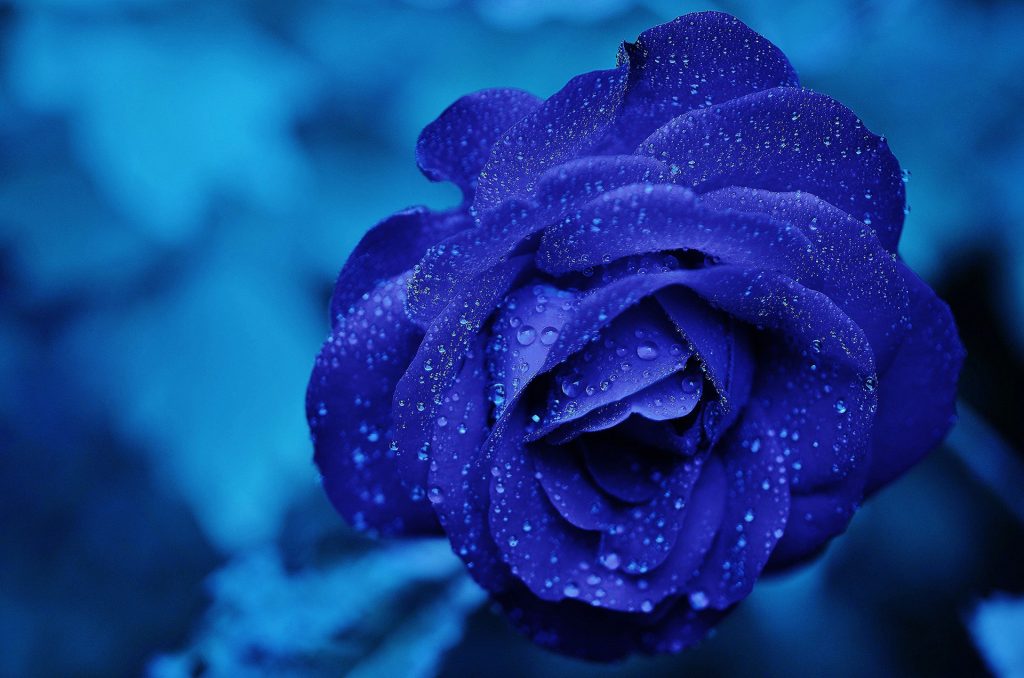 There were many prophets who foretold the coming of destruction of sacred practices, and loss of culture. We all know that colonialism is what was coming to bring those changes. But what was the old way of life? And how different is Africa today compared to 300 years ago?

For one, religion was the centre of all things, and religion believed in the wholeness of life and preservation. Depending on the tribe and the people, religions could have singular or multiple gods. But for the most part the absence of gods and guides was taboo for a tribe.

Warriors would consult prophets before going into battle, and child birth would be honoured by great ceremonies and dances to welcome a new life to a community. The dead would often be ushered into the afterlife with song and dance and sometimes with great sacrifice. Medicine men and women practiced both healing of the body and healing of the atmosphere providing those in need with herbs, plants, fruits and seeds from the sacred gardens where most believed that God existed.

Ancestors were often called upon for blessings and guidance and often blessed the prophets with warnings on threats of attack from neighbouring tribes. The communities often blessed the ancestors with small customs to honour them and to wish them peace in the afterlife.

Wildlife represented mystical powers and was often visited by shamans to both celebrate and invoke spirits for their work. Afro religions managed to preserve the wildlife by only taking what they needed and leaving enough for more to grow. It is in this sense that we can develop a mindset of respecting the wildlife and helping it grow by only taking what we know we can plant and grow again.