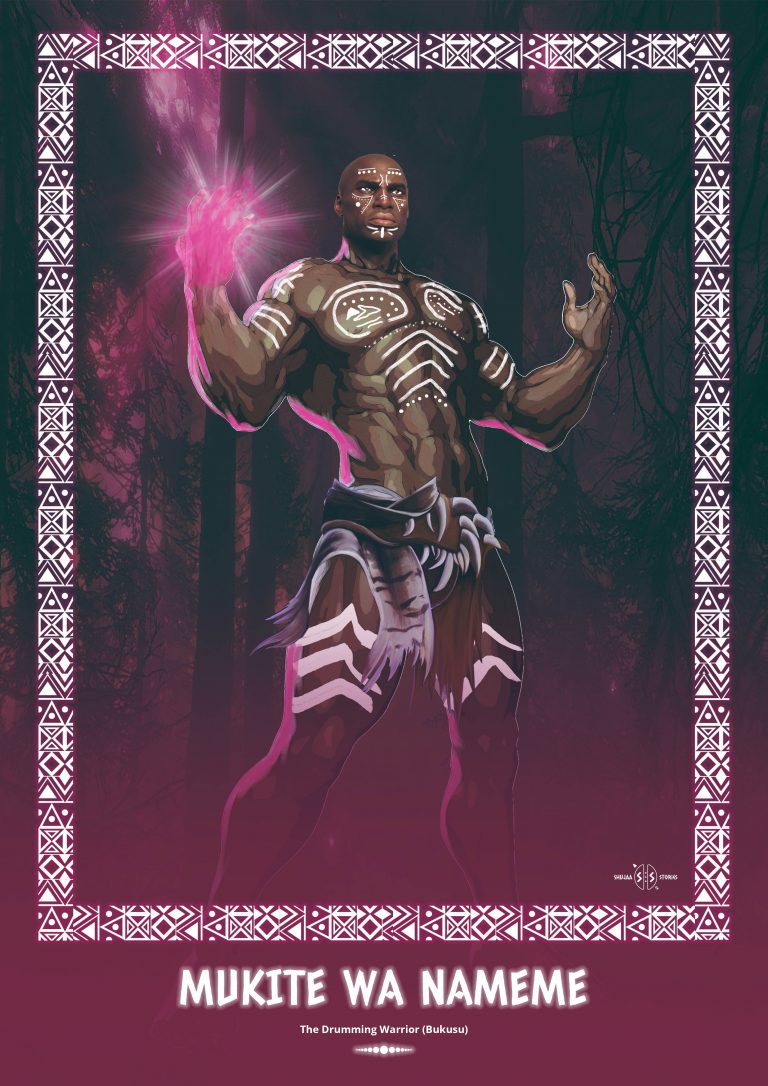 Among the Bukusu, a story is told of an orphaned boy. He was born in the 1790’s to rise against all odds to beat war drums and consequently united the people of Bukusu Land.

Mukite wa Nameme was his name. His parents were killed by the Bamia of the Teso tribe and for the rest of his childhood, he was forced to live as a refugee in Ebukabalasi because the Bamia also displaced and dispersed his people.

Mukite grew into a fearless man. As the farming season of 1822 neared, with the aid of a Bukusu seer, and beating drums of war, he walked far and wide gathering his kinsmen together so that they could reclaim the land that was rightfully theirs from their oppressors the Bamia and other tribes that had taken over their land.

When the people answered his call and returned to their motherland, he organized military training, built forts and forged weapons for the Bukusu warriors. He taught them unique military tactics that would give them an advantage over their enemies. He taught them not to flee from battle and divided his army into three divisions: intelligence, the front guard and the rear guard. Consequently, the previously cowardly Bukusu warriors turned into ruthless warriors. Mukite’s organization of the Bukusu people is said to have been level only with that of Maina wa Nakutale, the leader before him. No one could compare with Mukite in terms of skills and wit.

When the Bukusu went to war with the Teso, this time the tables turned. The Teso were given a thorough beating in the battlefield. The Abatachoni, Abasamia, Abawanga and the Luo of Ugenya were not spared either. Even the fierce Wakwavi, or Uasin Gishu Maasai as they were called were driven away across the Kuywa River. It was unfathomable that the Bukusu would fight the Maasai and win. Yet, Mukite was not satisfied with these victories. He was determined to teach the Abanyala of Port Victoria a lesson that they would never forget. They had harassed married Bukusu women refugees.

To this day, Mukite’s bravery and how he united the Bukusu people is a tale told with pride among the inhabitants of Western Kenya.

Mukite wa Nameme taught military skills to win battles. Today we have different battles: we fight poverty, pollution, food and water scarcity. To win these battles we need to learn new skills: to farm without destroying the soil, to use solar power and cooking gas, to stop discarding plastic bags and bottles. Most important, we need to leave forests and wetlands undisturbed so that they can provide us with ecosystem services.