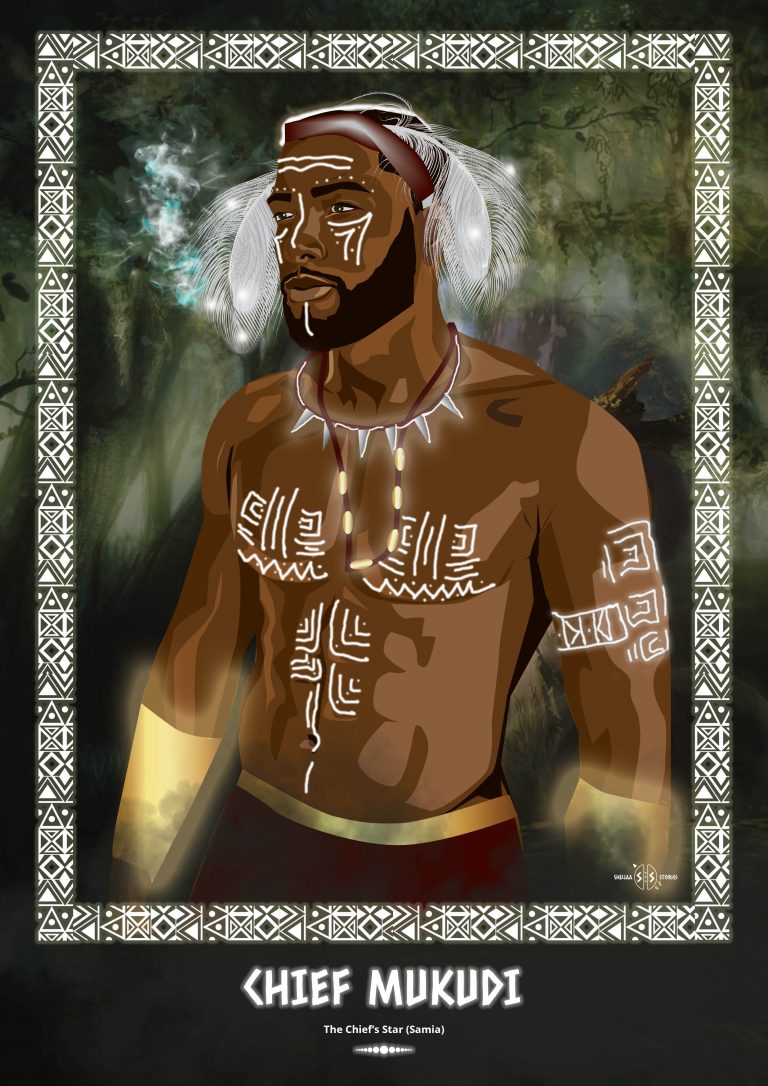 Have you heard of the destiny quote “It is not in the stars to hold our destiny but in ourselves”? Chief Mukudi was the epitome of that quote. From a young age he seemed to know what he wanted and aligned his life with greatness. Of course it helped that he originated from the Abumulembo clan that ruled the Samia people in Bunyala since the 16th century.

Though little is known about Mukudi’s childhood, he was born around 1881 in Rugunga, his father was the famous Chief Namwonja and he was raised by his step-mothers. As a son of a chief, he was privileged to attend formal school and was sent off to the Catholic Mission School in Kibuye, Kisumu in 1909.

Upon his return, Mukudi wooed and married the Angelic Syeunga, a girl from Wanga Dynasty, thus aligning himself with royalty. Mukudi then became an activist for the rights of the Samia, fighting oppression by the Wanga people of Mumias from 1910 until he was elected as a chief of Samia in 1927.

Although Chief Mukudi might be regarded by some as a chief who collaborated with the white man, in truth he detested Christianity and colonialism. His collaboration with the white man was a strategy to advance the interests of his people. During his time as a chief (1927-1948) he tirelessly worked to see his wish, the Samia and Abanyala people have the best western education, come true. He established schools such as Nangina, Sigalame, Namboboto, Dibworo among others. Some of these schools have retained prestige to date.

Chief Mukudi was conferred the King’s Jubilee Medal in 1935, and the Chief’s Star in 1938. Mukudi resigned in 1948 due to old age but remained in active politics and administration of Central Nyanza. With the onset of Kenya’s fight for independence, Chief Mukudi joined the Mau Mau movement and oversaw the setting up of an anti-imperialist oathing centre in Ssenya forest in Samia. This resulted in his arrest and detention in Kajiado prison on May 11, 1954.

As soon as he got a chance, he led a delegation that agitated for his home area to join Northern Nyanza (current Western Region). He also spearheaded the creation of Busia District. He died a hero on June 28, 1969, and is buried in his home of Namalo.

Our destiny is in our hands and it is upto us to make our world a better place for us and for the generations after us. Globalization has increasingly seen people disconnect from nature causing a lack awareness and understanding of forests and their benefits. The Bunyala forest found in Kakamega County, covers an area of 826.6 hectares and is managed by the Kenya Forest Service. We must save our forests so as to save ourselves.